A Guide to PGRs in the Grow Room 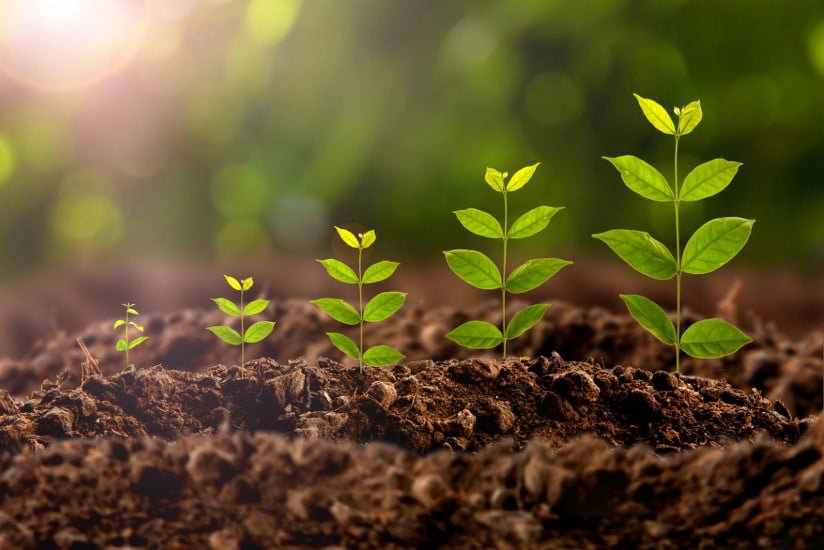 PGRs, or plant growth regulators, are synthesised chemicals that mimic the natural hormones of plants. PGRs can promote certain characteristics by triggering physiological responses. They are normally used to promote larger, denser flowers and shorter, stockier plants. Growers often refer to them as 'steroids for plants' and they are used frequently in the Australian market.

PGRs are generally classified by one of two functions:

The most commonly used PGRs in Australia are:

All three are plant growth inhibitors that increase the density of flowers by limiting growth in other areas of the plant. For example, stem elongation may be stunted in order to direct energy toward flowering.

Are PGRs bad for you?

PGRs contain chemicals that are not approved for human consumption. In high concentrations, PGRs can leave traces present in the flowers which will eventually be consumed. Combustion transforms these traces into active chemicals that may be dangerous in unregulated concentrations. PBZ turns into molecules called nitrosamines which are present in cigarettes, and associated with cancer, liver damage and male infertility. Because PGRs are not approved for human consumption, they should not be smoked or ingested.

The PGR Daminozide is also classified as a “probable human carcinogen”. It is carcingoenic in high doses, and is banned for use in many agricultural settings.

While PGRs are not banned by the Australian government, they are heavily regulated. Products that include PGRs are required to register with the Australian Pesticides and Veterinary Medicines Authority.

Do PGRs effect the quality of your plants?

PGRs can limit the production of trichomes, terpenes and cannabanoids resulting in a less potent and flavourful fruit or flower.

Are there natural PGRs?

Signs that a flower has been grown with PGRs: 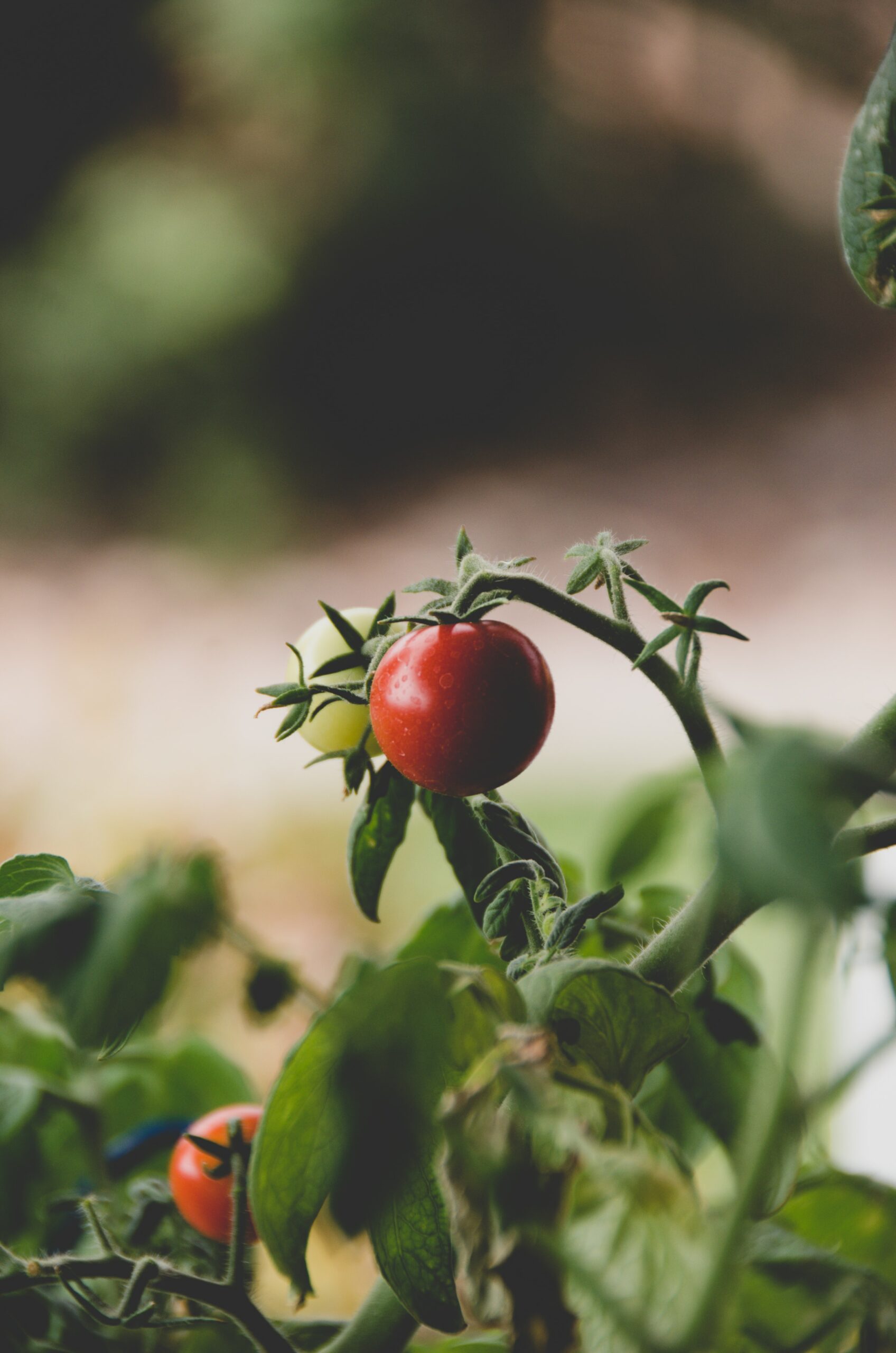 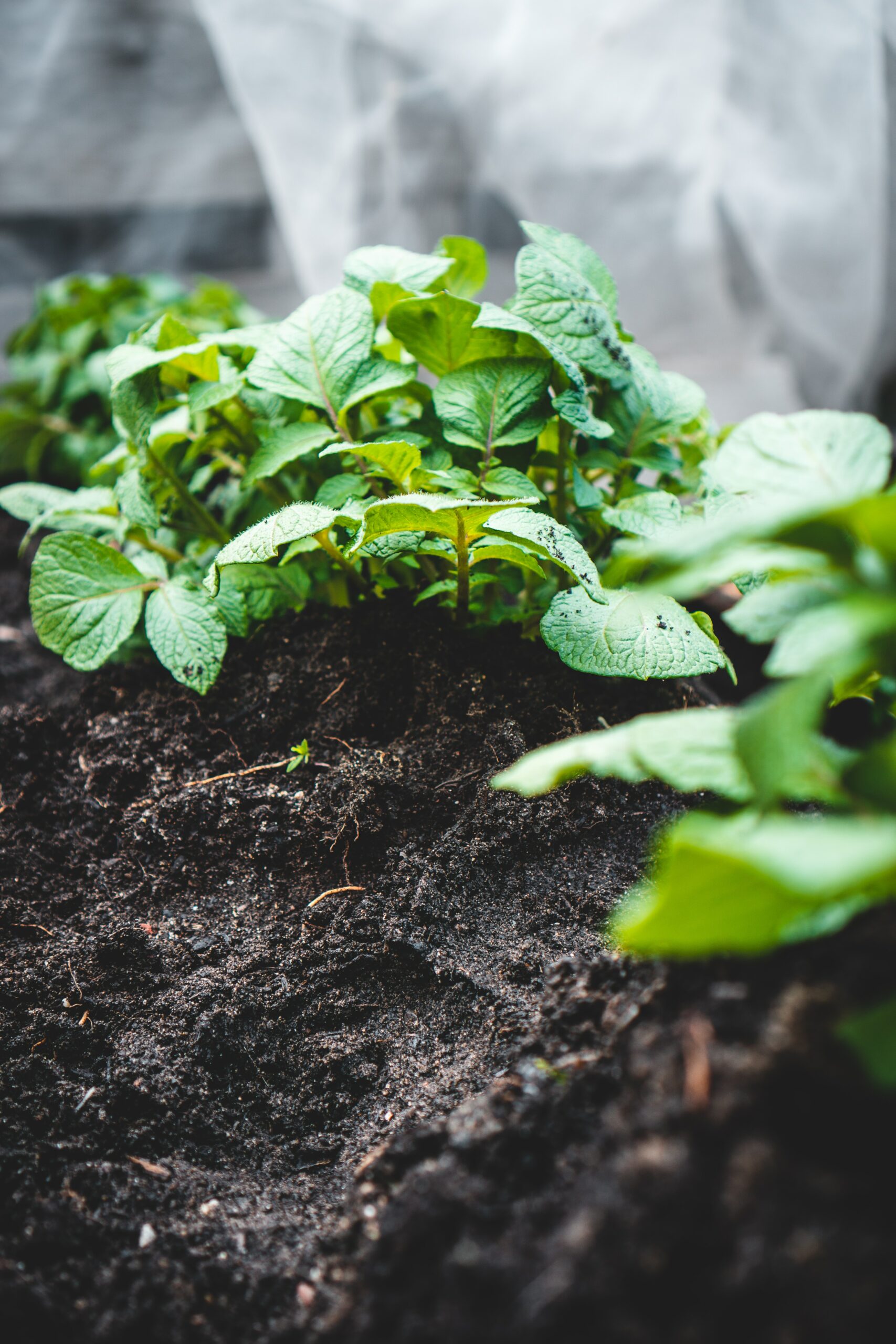 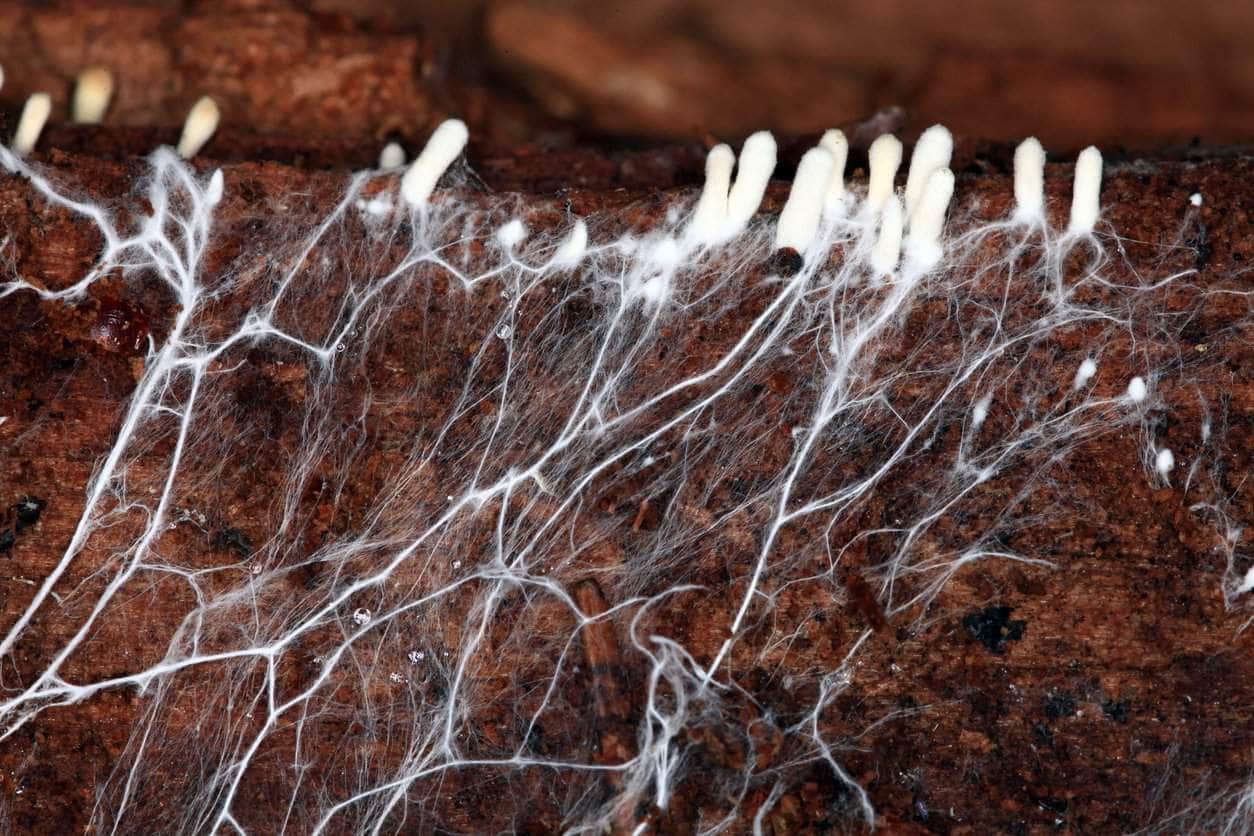 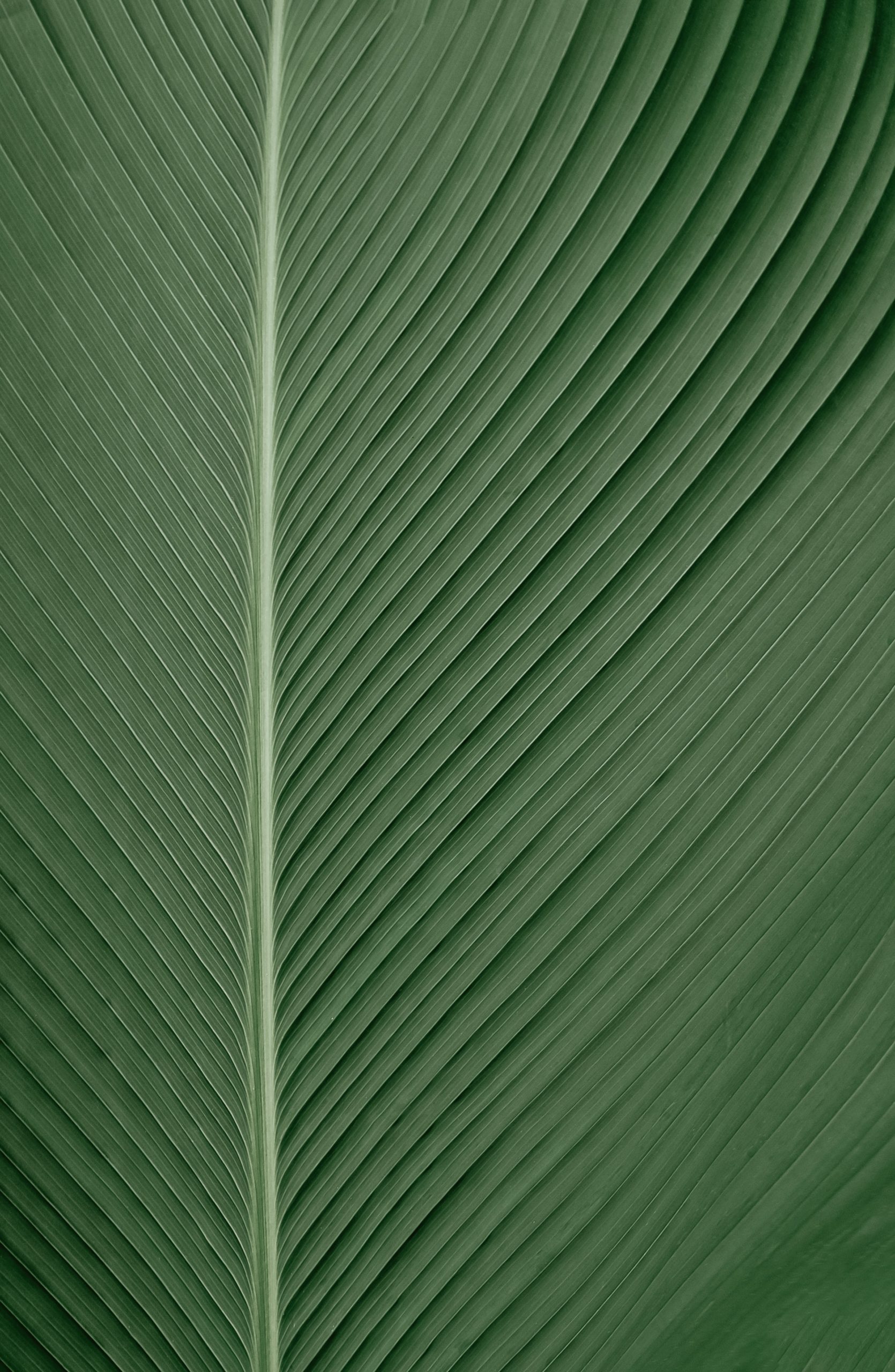