Femme Seed Spray uses the same formula used for many years by Dutch breeders to produce guaranteed female seeds. Femme Seeds Spray will produce pollen sacs on female plants. This pollen has no male chromosome so the pollen only produces female seeds. Pollen produced from a female plant can be used to self pollinate for females of the same variety or can be used to make female crosses by using the pollen of different varieties.

One 30ml bottle can make enough pollen to produce over 1000 femme seeds under the right conditions.

Spray one branch of a plant for 2-3 weeks from the initiation of flowering to produce pollen sacs on a female plant. Once pollen sacs have formed and are ready, harvest and save the pollen. 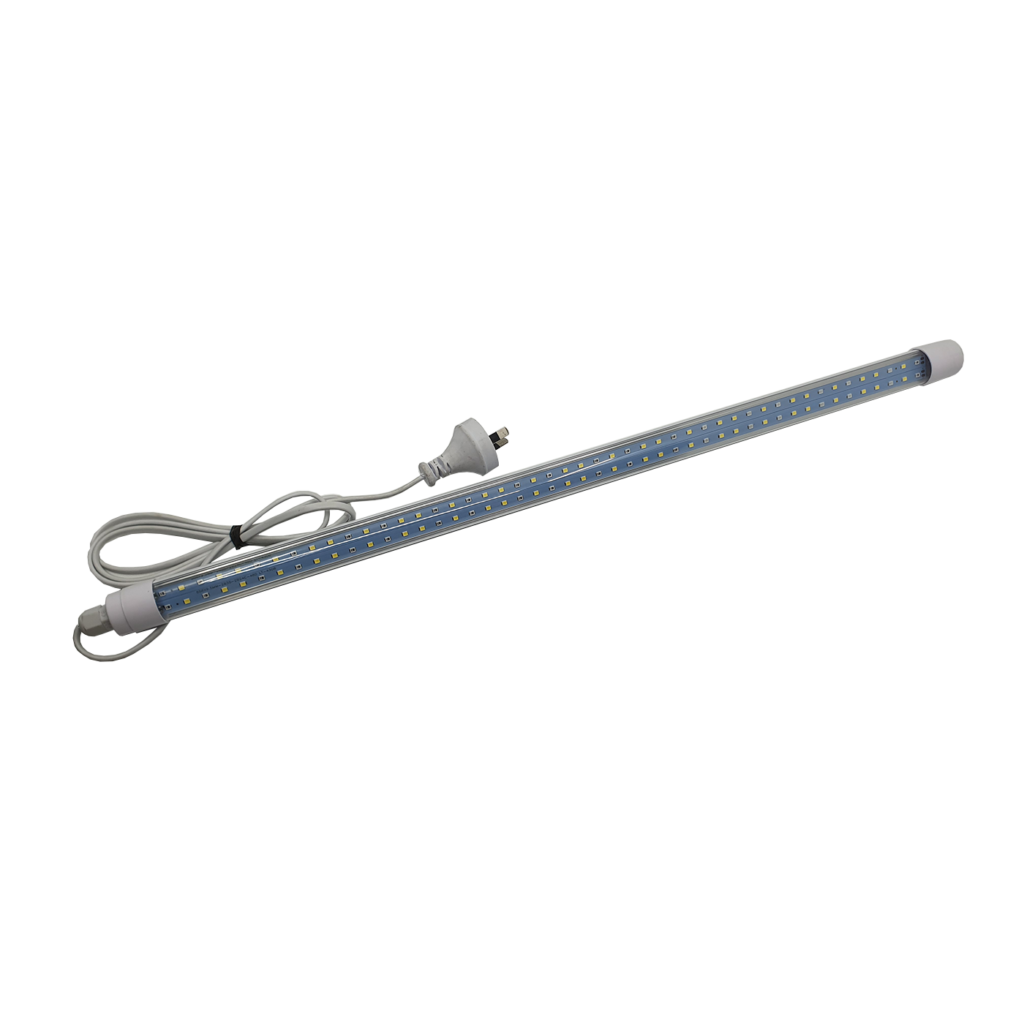 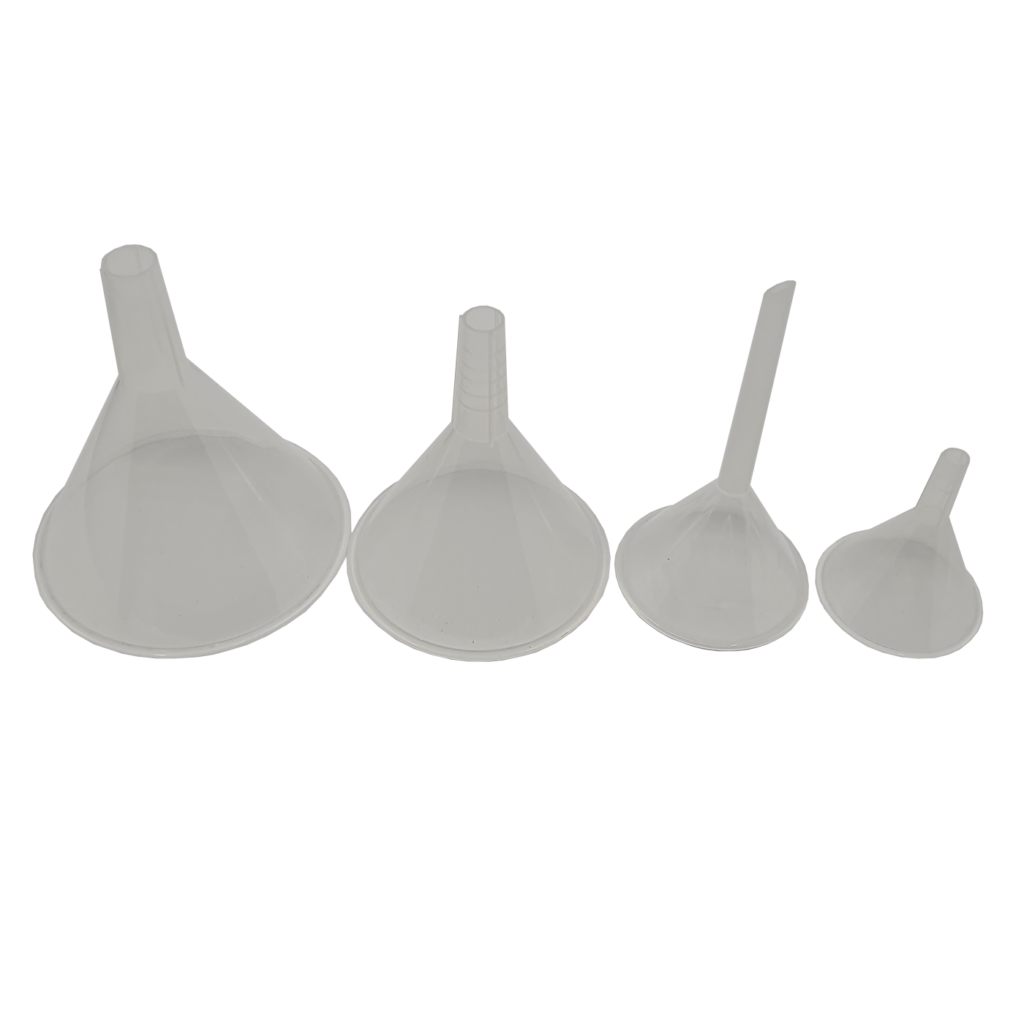 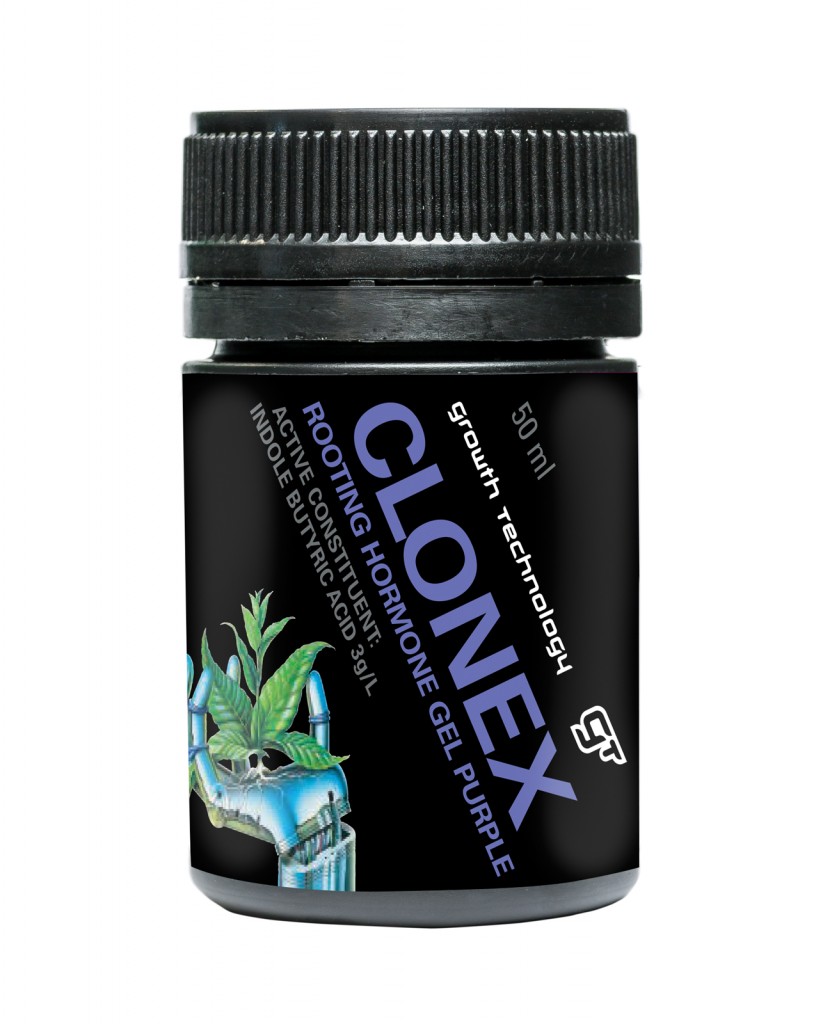 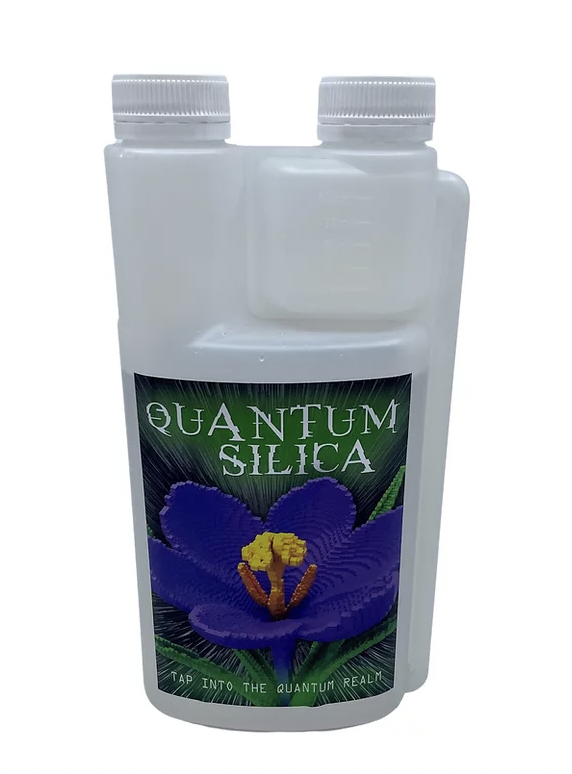